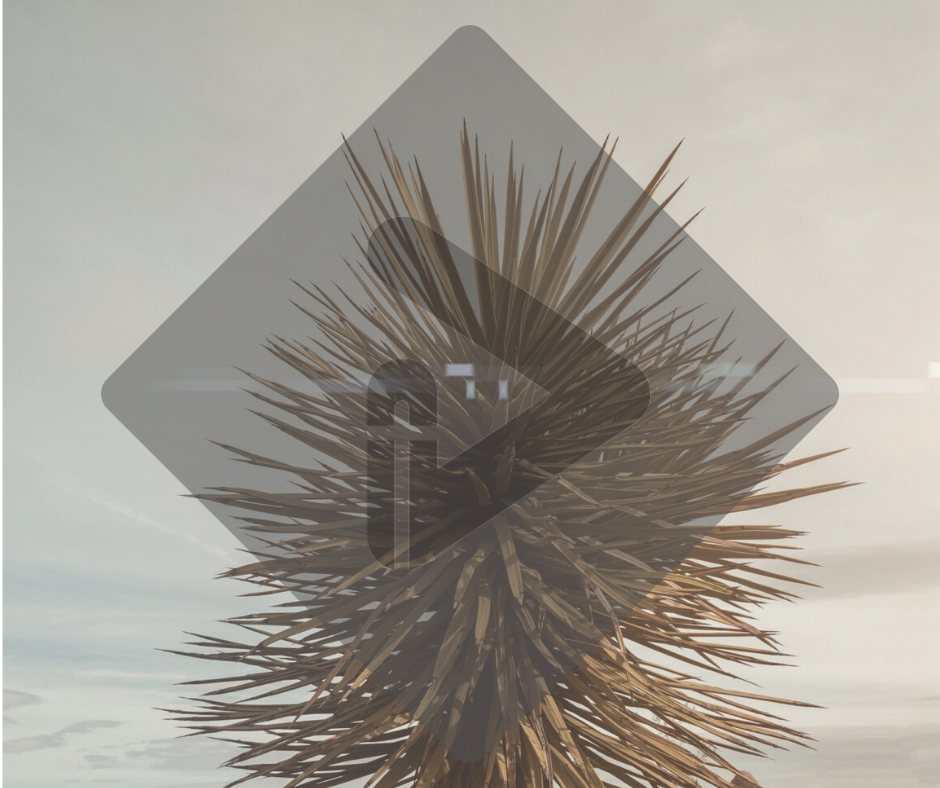 As a father of three grown boys, I many times stand in awe of what God has done in and through their lives.  The one that stands out so vividly to me is the journey of my oldest son, Sean.  As with many of us in life, Sean chose the broad path which the Word clearly states leads to destruction (Matthew 7:13) and was a day away from being homeless, consumed by the things of the world.  Even though knowing that enabling him would only perpetuate the spiral downward, my heart, broken as it was, could do nothing but trust that the Lord was in control and the script was prepared before time began.  God specifically told me at the birth of Sean that he was going to use Sean in a great way, and to trust Him.

Although Sean was saved as a young boy, he wasn’t walking with Jesus.  Only after two plus years of rehab and being clean and sober for four years, did Sean begin to realize his calling and fully surrendered his life to the Lord.  He stayed with the Rescue Mission as a career and now has moved into a top tier position of leadership.  Why, because Sean returned to his first love, Jesus!  His passion is that these men can lead a sober life knowing their only hope is through a personal relationship with Jesus.

My recent time in the Word is why I share this story with you because Jacob was the prime example of God desiring us to listen to his call, obey and return to where we first met Him.

Then God said to Jacob, “Arise, go up to Bethel and dwell there; and make an altar there to God, who appeared to you when you fled from the face of Esau your brother.”

And Jacob said to his household and to all who were with him, “Put away the foreign gods that are among you, purify yourselves, and change your garment.  Then let us arise and go up to Bethel (Where Jacob first met God); and I will make an altar there to God, who answered me in the day of my distress and has been with me in the way which I have gone.”  So, they gave Jacob all the foreign gods which were in their hands, and the earrings which were in their ears; and Jacob hid them under the terebinth tree which was by Shechem.

Jacob, God’s man, struggled many times with God’s direction and understanding that God specifically told him He would be with him.  Dishonest, deceitful and a schemer defined who Jacob was but God had great plans for Jacob.  God told him to return to where you first met Me and I will bless you!

Oh Father, please help us to see the plans that you have for us as we hear you call, obey and return to our first love, where we first met You.  Create in us a  desire to put away any idols and remember we are clothed in your righteousness.

Our Speech/Words: Powerful or Destructive?

Find God Working Around You and Join Him

Making the Best Use of Time