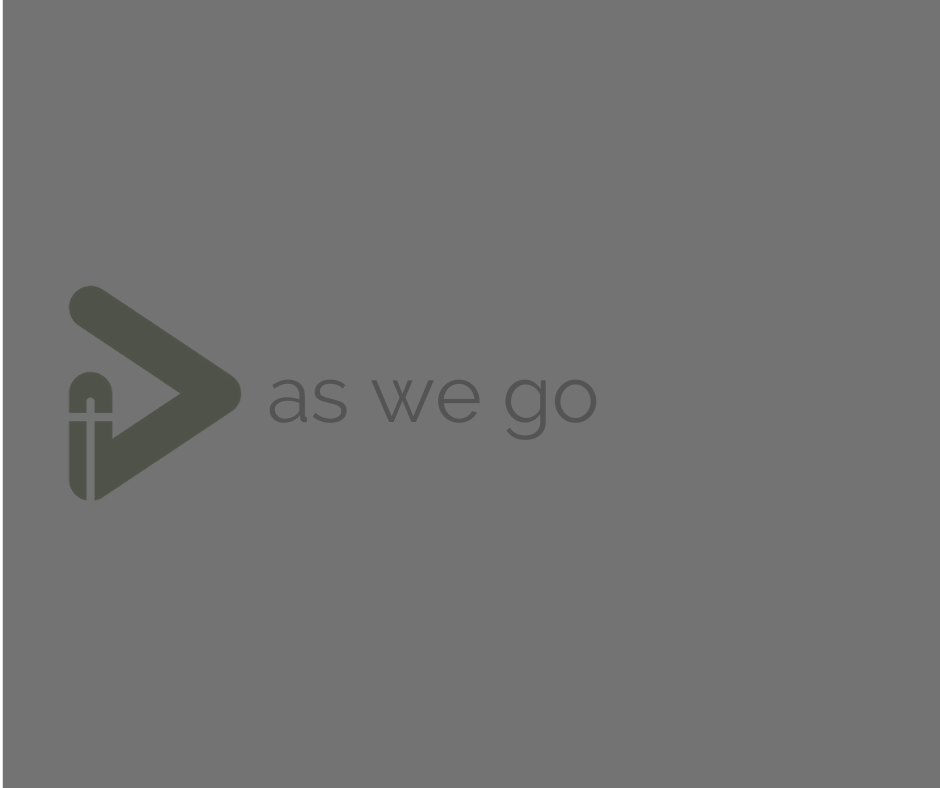 I don’t know about you, but I’ve never experienced a more tense, frustrating, confusing, and truly volatile political season before. At 60, I now have enough history to have seen a few ugly political seasons come and go. We’ve all previously watched some of the well-known and wealthy threaten to move to a different country if their candidate doesn’t win...not new. We’ve heard the pre & post-election ‘sky is falling’ rhetoric from both sides and everyone in the middle…not new. Big media has historically picked their favorite candidates and all of a sudden flaws and previous failures have disappeared…not new. “Forces” in our midst are stirring racial, social, & physical violence to the extent that city governments are being taken hostage, at least for a little while…not new (KKK). Anti-American demonstrations, i.e. burning flags and vandalizing government property…not new (if you’re 55+, remember Vietnam & the 60’s).

What is new, and to state the obvious, we’re in a pandemic that nobody seems to have any good answers for, at least, not yet. Given this global crisis and the forces mentioned above we could say we’re in a political, racial, social, economic perfect storm. The result: increased violence, social upheaval, racial tensions, economic bewilderment, and family division. As most of you have seen, this 2020 firestorm even has businesses boarding up their stores in anticipation of the election!?!?

Until recently, as a country/culture it seems we’ve been able to weather most of these storms that we’ve faced. Certainly not without significant casualties literally/physically, as well as politically, economically, and socially. However, I believe there’s an additional factor that is not only assisting but actually dramatically increasing the slide of the character of our country. In my personal opinion, there’s something missing right now that world history demonstrates is the healing and overcoming factor for any race, creed, or culture. It is the factor that brings calm in the midst of chaos, peace in the midst of violence, wisdom in the midst of confusion, direction in the midst of disorder, purpose & meaning in the midst of aimlessness & emptiness.

That factor or, in our case, the lack thereof is God Himself!

Does that seem anticlimactic? If it does, you’re certainly not alone. I’ve never felt the Christian community so hopeful in our political system or a political candidate. I’ve never seen more public displays of our personal political hopes by Jesus followers in my lifetime.

Is that wrong? I don’t think so as we have the freedom in our system of government that was established by God (Romans 13:1) to publicly support whichever candidate we desire. I just can’t help but believe if most ‘Christians’ really understood the real battle for calm, peace, wisdom, direction, purpose, and meaning comes from meeting God on our knees with an open Bible that our world, let alone country, would be turned upside down (Acts 17:6) for Christ and experience the hope that the world longs for.

Would it surprise you to know that within 100 years of Jesus’ ascension more than 50% of the Roman Empire was Christian. That’s without instant mass media, transportation conveniences, technological advancements, etc. Worse yet, the crazy madman Nero was the emperor of Rome at that time and still God used a rag tag group of faithful followers to reach 50% of the Roman empire. Bottom line, they prayed and God did what only God could do!

Please ask the Lord to help you feel the urgency of Peter’s statement:

“The end of all things is near; therefore, be of sound judgment and sober spirit

Let’s pray and pray and pray that we, God’s people, are undistracted, unhindered, and focused in the work of prayer toward the advancement of His Kingdom and His glory!!! No matter what the political outcome of this election season please consider the following passages as they relate to the calling of our King:

“But I am afraid that, as the serpent deceived Eve by his craftiness, your minds will be led astray from the simplicity and purity of devotion to Christ.” 2 Corinthians 11:3

“Be anxious for nothing, but in everything by prayer and supplication with thanksgiving let your requests be made known to God. And the peace of God, which surpasses all comprehension, will guard your hearts and your minds in Christ Jesus.” Philippians 4:6–7

“Submit yourselves for the Lord’s sake to every human institution, whether to a king as the one in authority, or to governors as sent by him for the punishment of evildoers and the praise of those who do right. For such is the will of God that by doing right you may silence the ignorance of foolish men. Act as free men, and do not use your freedom as a covering for evil, but use it as bond slaves of God. Honor all people, love the brotherhood, fear God, honor the king.” 1 Peter 2:13–17

Contending for the Faith