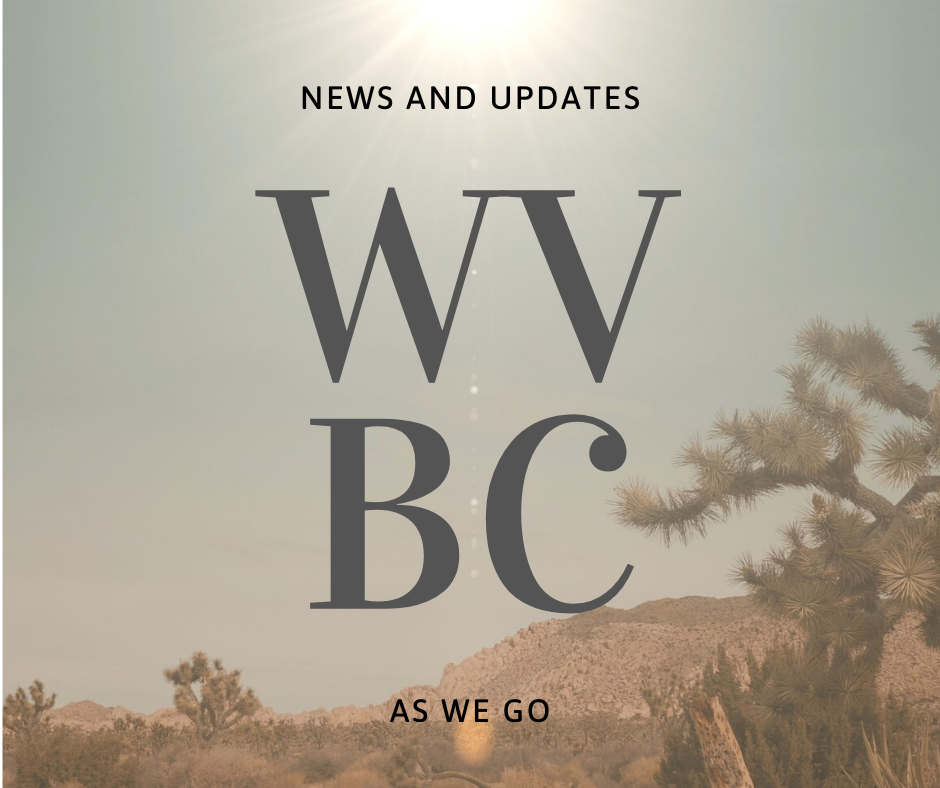 During my first years of employment, I worked with a guy who had a personality like mine.  We probably did not get a lot of work accomplished, but we sure enjoyed working together. He and his wife had marriage issues, so Diana and I were praying we could be used to help them resolve their differences.  They had little to no interest in coming to know Jesus. They eventually divorced and he resigned his position and she moved out of state.  We were heartbroken because we did not hear another word from them.  Then 10 years later I received a call from her in my office.  She said that she wanted me to know that she had come to know Jesus as her Savior and Lord.  It was one of the most incredible calls I have ever received.

The account of Paul in Acts 9: 1-31 brought that telephone call to my mind. Paul knew enough about the Christian faith to hate it and persecute it. He knew the claims of Jesus and the true history of God’s redemption preached. He knew the apostles and their associates Stephen and Philip and all the people who had been healed from their diseases. The Christian message he knew well, having debated it with Stephen. So really, Paul knew all about the truth.  The problem is, just knowing about it did not help Paul, he still was determined to go to Damascus and bring Christians “to justice.”

On his way there, he was stopped by a “…a light from heaven…” and when Paul heard the words “…I am Jesus whom you are persecuting…” the light of truth was confirmed in his soul and the gospel became a reality to him.  His heart was repentant and by faith he was healed.  He testifies about God’s grace to save Him in I Timothy 1:16, “It is a trustworthy statement, that Christ Jesus came into the world to save sinners, whom I am foremost of all.” The verses in Acts give the best description of Paul’s changed life.  He went from “… still breathing threats and murder against the disciples of the Lord…” in vs 1, to Paul “proclaiming Jesus in the synagogues…” in vs 20.  Amazing!!

Perhaps you are experiencing a situation in which you have poured out your heart in sharing Jesus with someone and there has been no response.  Do not be discouraged.  Please continue to pray and do not stop sharing Jesus because just when you think it is hopeless, you will get a call from that person who will “proclaim Jesus”.  We can ALWAYS trust God’s timing.

The Name of Jesus

Revive Me According to Your Word

A Heart to Listen

Pray With And For The Church (Body Of Believers)

Pray When You Are Stressed

Pray When You Don't Know

Word of the Day: Zechariah 7:5

Word of the Day: Colossians 1:9

Word of the Day: Colossians 4:2

Word of the Day: Colossians 1:3

Word of the Day: Deuteronomy 8:4