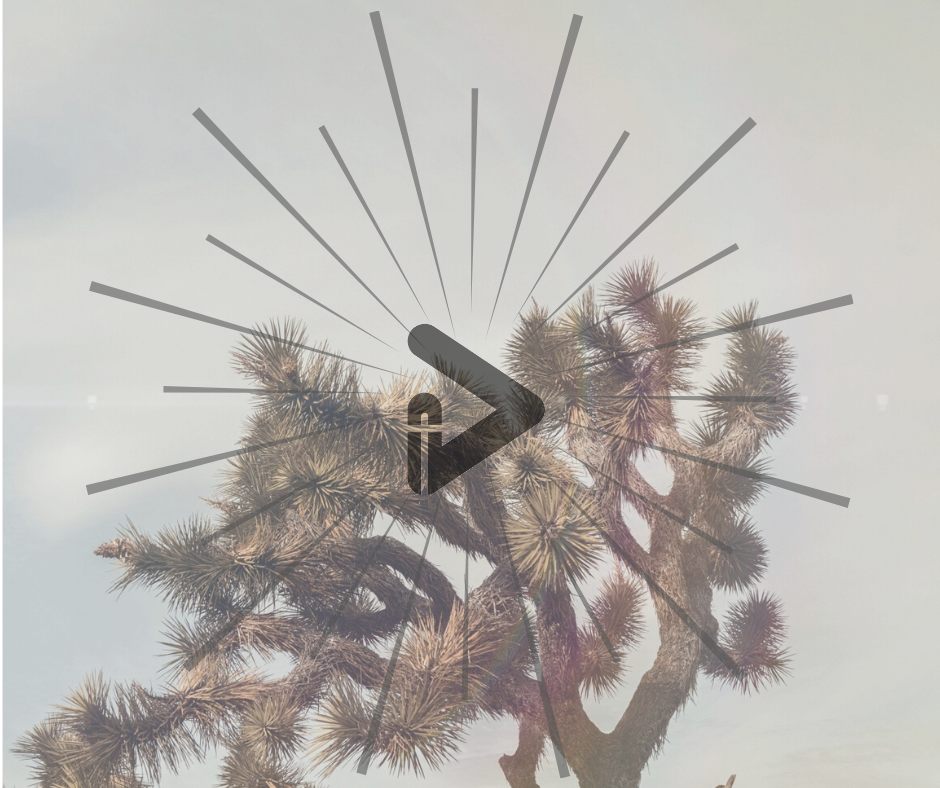 Recently I was reading about lobsters.  I learned that lobsters never stop growing.  The largest one caught was in Nova Scotia, Canada.  It weighed 45 pounds. They are known to live 45 to 50 years.

In contrast to the lobster, I thought about starfish (although they technically are not a fish).  Some species of starfish can regenerate lost arms and can regrow an entire new limb given time.   A few can regrow a complete new disc from a single arm, while others need at least part of the central disc to be attached to the detached part.  A separated limb lives off stored nutrients until it regrows a disc and mouth and can feed again.  In other words, a part of a starfish can reproduce into a complete starfish.

The church in Jerusalem was a lobster church.  It just kept growing and did not multiply into Judea, Samaria, and the uttermost parts.  It took God’s intervention via persecution and hardship to mobilize them.  The church in Antioch was a starfish church. It multiplied into all of Asia Minor and those churches influenced the propagation of churches to many other places.

Now comes the challenging part of the parable.  Fasten your seat belts. There are lobster Christians and there are starfish Christians.  You can make the application for yourself.  Are you constantly growing with little to no reproduction or are you multiplying?  Sobering thought isn’t it?  So what are we going to do about it, knowing that we are under a mandate to make disciples who multiply?  Just feel guilty? Or just get going?  What say you?