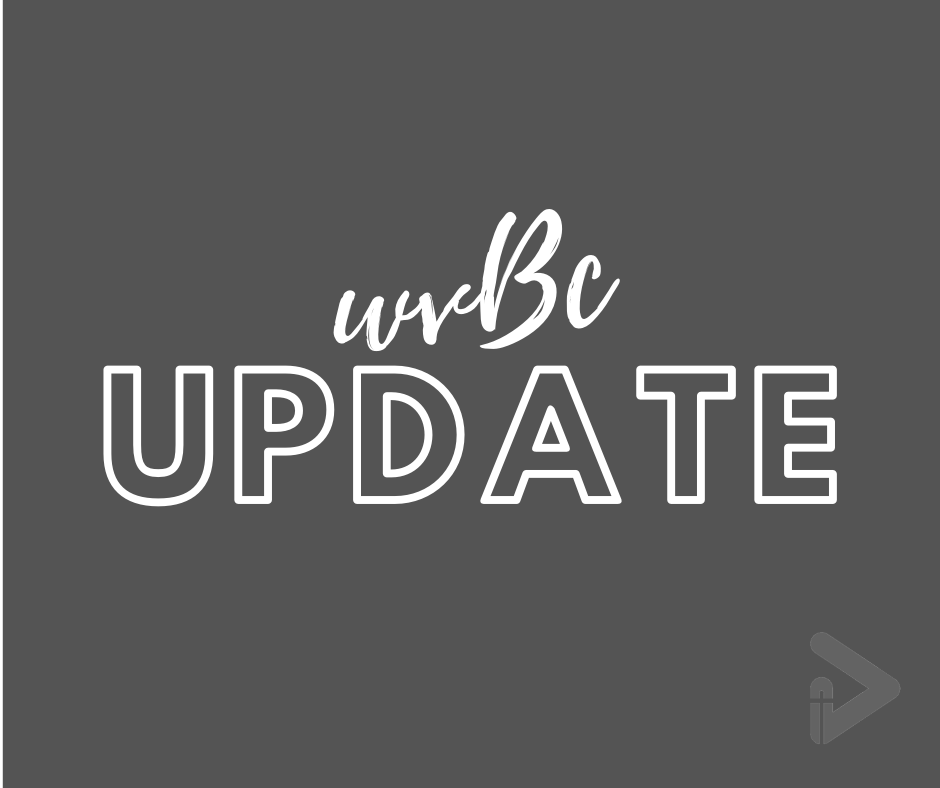 What an unpleasant thought.  Just reading the title brings to the mind an unpleasant sensation.  If it is any consolation, I share this odor with approximately a million people in the USA.  Permit me to explain.

Researchers at the University of Manchester in England are reporting on a biological signature that makes up a distinct Parkinson's smell.  They found that people with Parkinson's disease have altered levels of certain compounds in sebum -- oily secretions that moisturize and protect skin.

Lead investigator Perdita Barran, BSc, Hons PhD, sought to investigate the biological components behind the Parkinson's smell.  "If we can define what is behind this Parkinson's scent, perhaps we can develop objective tests to diagnose the disease earlier," said Barran. "Measuring Parkinson's disease with such an easy-to-obtain sample, a swab of skin secretions, would also allow for more widespread screening."

The next step in this research is to conduct a larger study gathering data on the Parkinson's scent both from human smellers and from dogs. The canines -- trained by the Medical Detection Dogs group in the United Kingdom -- could sniff out the disease in people before symptoms arise, allowing for earlier intervention.

Here is the most exciting news.  I also have another odor and perhaps you share it with me.  In his letter to the Corinthians, the apostle Paul introduces us to this unique smell.

The apostle was speaking to the Corinthians about recent events as he shared the good news of new life in Christ. Despite all the difficulties and disappointments he had faced while traveling from city to city spreading the gospel, Paul was able to reflect on God’s goodness with thanksgiving. The apostle then compared this ministry of evangelism to the triumphal military parades that were common at that time in the Roman world.

Paul’s metaphor would be readily understood by his audience, with the apostle and his co-laborers portrayed as victorious soldiers in a triumphal procession. During these Roman military parades, captives of war would be marched through the streets as garlands of flowers were carried and incense was burned to the gods. The aromatic perfumes wafted on the air as spectators and those in the procession breathed in their fragrance. At the parade’s finale, many prisoners would be put to death. Thus, the aromas were pleasing and life-giving to the victors, but they were the smell of death to those who had been defeated.

Christians who spread the gospel are members of God’s victorious army led by Jesus Christ. Believers are like the aroma or fragrance spread during the victory processions. Both the victors and those perishing smell the aroma; however, it has a different meaning for the two groups. For the victorious army and its peoples, the aroma would relate to the joy of triumph. But for the prisoners of war, the fragrance would be associated with defeat, slavery, and death.

Overwhelmed by the extreme importance of this ministry of spreading the gospel, Paul exclaimed, “And who is sufficient for these things?” The implication is that no one is worthy. Paul was astounded that God would appoint humans to share in this task. Later, in 2 Corinthians 3:5–6, Paul affirms that our ability rests solely on God: “Not that we are competent in ourselves to claim anything for ourselves, but our competence comes from God. He has made us competent as ministers of a new covenant—not of the letter but of the Spirit; for the letter kills, but the Spirit gives life.”

What do you say?  Let’s go unleash the fragrance of the knowledge of Him everywhere!

For we are not, like so many, peddlers of God’s word, but as men of sincerity, as commissioned by God, in the sight of God we speak in Christ. 2 Corinthians 2:16