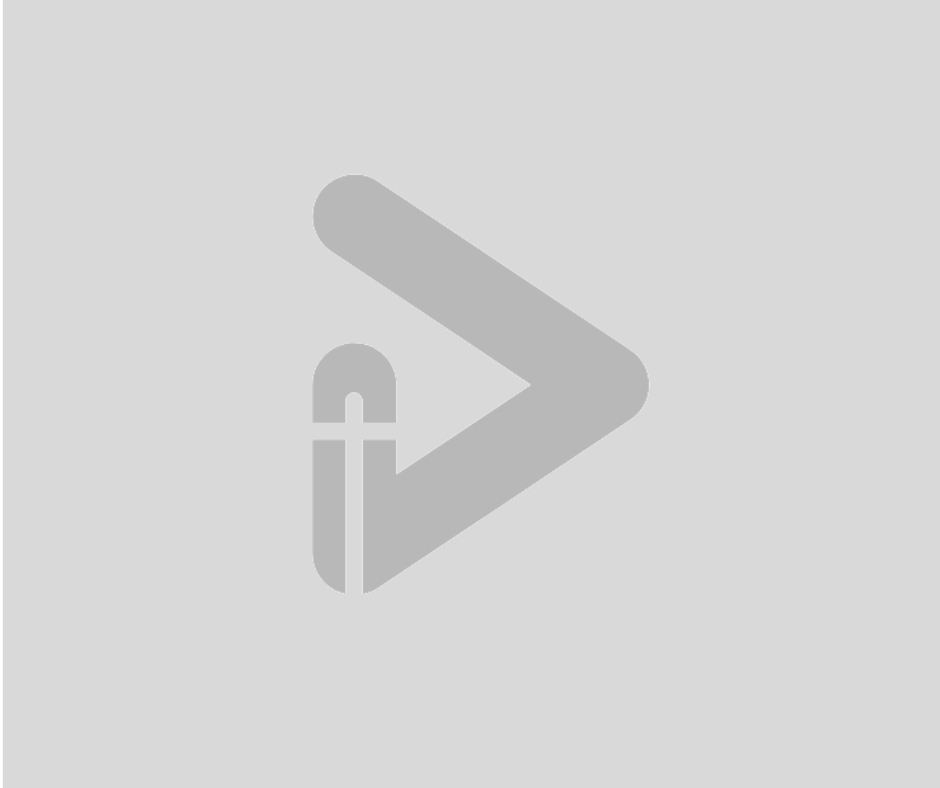 In my devotional time this morning I was in 1 Kings 13 where we read the story of a prophet who was commanded by the word of the LORD to not eat or drink on his journey.  An old prophet lies to him and tells him that the LORD Lord spoke to him also and it was okay for the younger prophet to come to his house and eat and drink.  As they were sitting at the table eating and drinking, the old prophet gets a word from God saying the younger prophet is going to die for disobeying the LORD.  As the younger prophet leaves, he’s killed by a lion.

In any military battle there’s always deception.  It’s a tool opposing forces use to get an opponent to get off mission.  The opponent will waste their finite resources thinking the battle is in one location when it’s actually elsewhere.  They will also use mental warfare to frustrate the enemy so they become demoralized.  I think both are happening to us Christians now.

Let’s stay grounded in the Word, listening only to King Jesus for our daily missional instructions.  Stay connected to the Vine.  Apart from him we can do nothing (John 15:5).

Are We the Frog?

No King but Jesus

The Harvest is Plentiful

The Wickedness of Unforgiveness

You are not Condemned!

Thinking the Best of Others

Rest Easy, God is on His Throne!

Enslaved to the Enemy