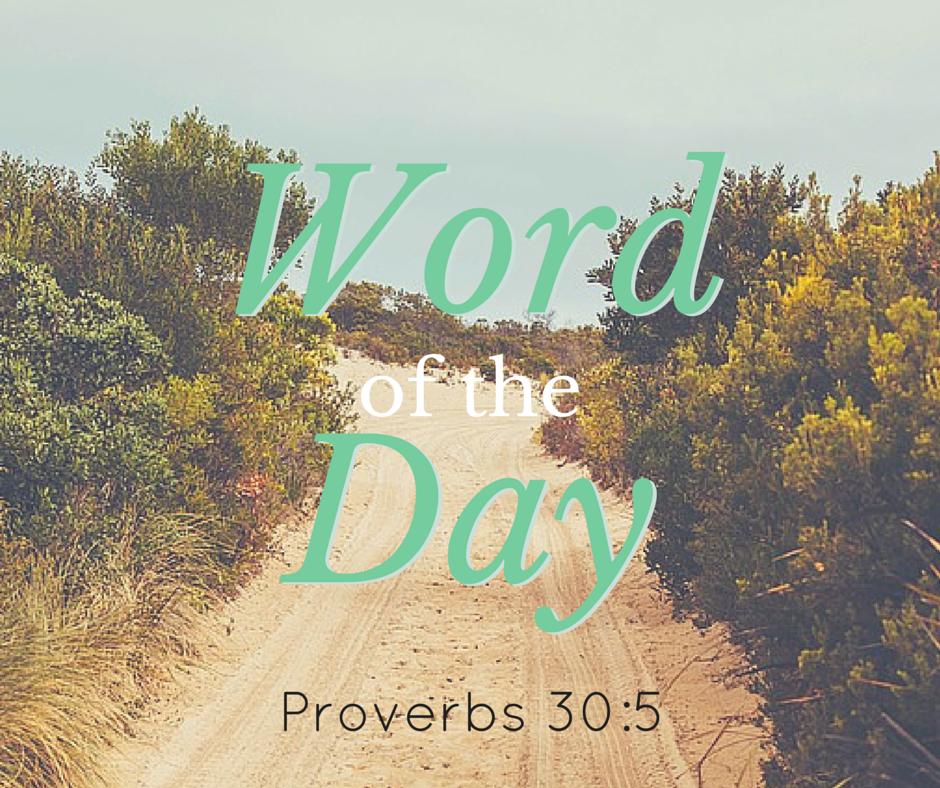 James 1:14-15
New American Standard Bible (NASB)
14 But each one is tempted when he is carried away and enticed by his own lust. 15 Then when lust has conceived, it gives birth to sin; and when sin [a]is accomplished, it brings forth death.

Now its true that no one ever got fat by walking into a grocery store, its the countless Twinkies that eventually will do us in. However, if you know that you have a Twinkie problem, then its best not to buy them and if you have a hard time not buying them then you should probably stay out of the store.

Sin can be a nasty thing, secret sins are worse (there is a reason why God constantly calls us to repentance) it can be really easy to say this Twinkie won't hurt me, but like James says lust conceived gives birth to sin and sin accomplished, death. Don't let sin get a foothold, like a splinter left untreated eventually gets infected, even from the small sins, repent!

The Month of November is over...Eric House out!

The Wickedness of Unforgiveness

You are not Condemned!

Get Out of the Way You Moron

Bush in the Desert

Does "Begat" Mean Skip Ahead?